Yes, the HP Stream is a terrible laptop. Now that I've loaded Linux on it, it is at least usable. 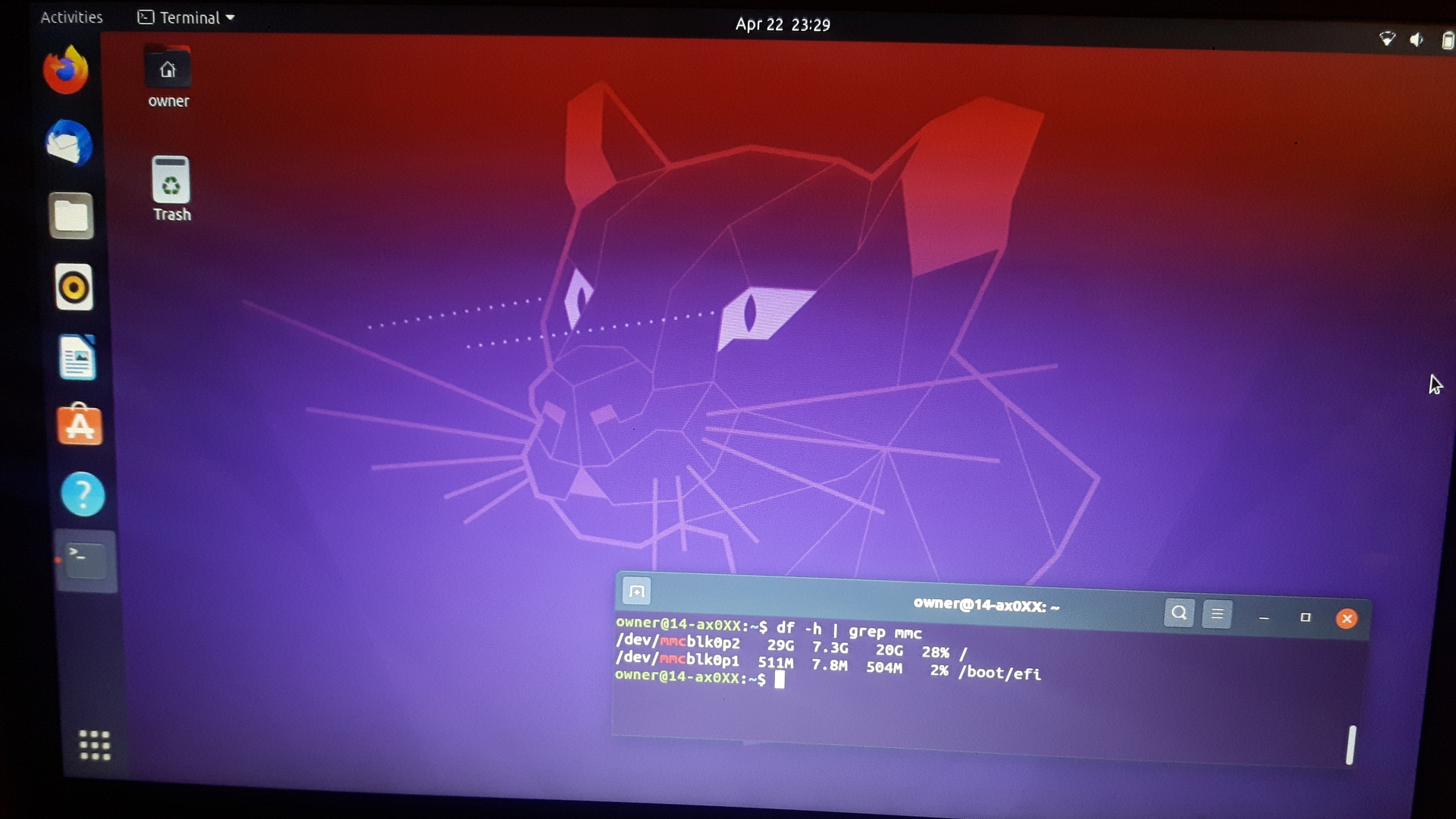 The HP Stream laptops that only come with 32GB of eMMC storage are pretty much useless with the Microsoft Windows operating system that they are sold with. That's because Windows takes up almost all of the 32GB of space new out of the box. Then, when a major Windows Update needs to be applied, the laptop completely runs out of space and stops functioning correctly.


The first version of Linux I tried installing was Linux Mint Debian Edition. That live booted fine from a USB drive, but the installer choked when trying to find which drive to install, too. I think it didn't know what to do with the eMMC storage.


Ubuntu 20.04 (beta) did install fine. However, the installation took a long time and it lost the wifi connection. I had to start the network-manager manually after restarting and then could run the updates.


The laptop is functional with Ubuntu 20.04 and the Gnome 3 desktop environment, but slow. I haven't yet installed a tiling window manager on it, but I probably will, just to see if that makes a difference in performance. The full Ubuntu installation with updates is less than 8GB, so there's free space left over and won't be completely used up with updates as it would have been in Windows.


Before trying to sell this HP Stream, I'll try to install Linux Mint 19.3 (or later, depending on the time) as that may work better than the version based on Debian. I also think that would perform slightly quicker than default Ubuntu with Gnome 3.


In short, never buy an HP Stream laptop new... but if you end up with a used one, you can give it new life with Linux.